CTET and UPTET are teacher eligibility tests conducted to recruit eligible candidates on the various teaching profiles in the central or state government-run schools. Even if both the tests aim to recruit teaching staff, they have some specific similarities and differences. Due to this, candidates often get confused between the CTET and UPTET syllabus.

Worry not! Here is a complete guide to help you get a clear understanding of the similarities and differences between both tests and make the right move.

Students who wish to teach from classes 1st to 8th in central schools need to pass the CTET to be eligible candidates.  CTET, conducted by the Central Board of Secondary Education (CBSE), has two papers: Paper 1 and Paper 2.

To teach from classes 1 to 8 in Uttar Pradesh schools, candidates need to take the UPTET. Conducted by the Uttar Pradesh Government, the exam comprises two papers: Paper 1 and Paper 2. Like CTET, paper 1 is for candidates who wish to teach classes 1 to 5 and paper 2 to teach classes 5 to 8. Candidates who pass the UPTET papers successfully are awarded the UPTET certificate, which is essential to appear in the state teaching recruitment processes. Visit here Best online newsfilter website

The syllabus of CTET and UPTET exams is almost similar. Both the tests have two paper sets.

So, if a student prepares for one of the tests, they are also ready to sit for the other by default.

The CTET and UPTET exams share several similarities. Refer to the below table to get a clear understanding.

The CTET and UPTET exams also have some differences. Refer to the below table to get a clear understanding.

If you are a UPTET or CTET exam applicant and looking for external help to qualify for the exam, you should enrol in reputed online coaching programs. Exam preparation apps like BYJU’S Exam Prep help you achieve your goal by completing the syllabus on time and clearing all your doubts. It is time to join the online coaching classes and begin preparations as the official notifications for both exams are about to be released soon. 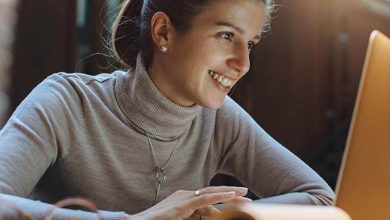 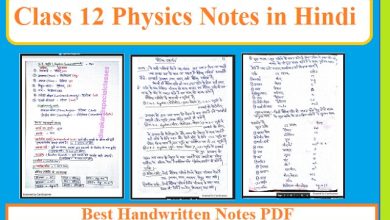 How to make notes in Hindi for Physics 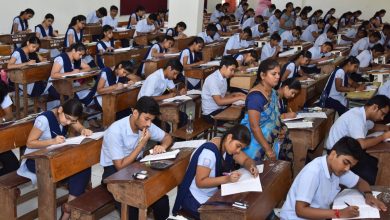 How to ace class board exams