What is a DAO?

A DAO, or “Decentralized Autonomous Organization,” is a community-led entity with no central authority. It is fully autonomous and transparent: smart contracts lay the foundational rules, execute the agreed upon decisions, and at any point, proposals, voting, and even the very code itself can be publicly audited.

Ultimately, a DAO is governed entirely by its individual members who collectively make critical decisions about the future of the project, such as technical upgrades and treasury allocations.

Generally speaking, community members create proposals about the future operations of the protocol and then come together to vote on each proposal. Proposals that achieve some predefined level of consensus are then accepted and enforced by the rules instantiated within the smart contract.

Familiar hierarchical structures seen within large corporations give way to community collaboration under this framework. Each individual member of the DAO oversees the protocol at some level.

Part of the elegance of this framework is the alignment of incentives. That is, it is in the individual’s best interest to be forthright in their voting and only to approve proposals that serve the best interest of the protocol itself.

A healthy, robust protocol will garner more usage, and in turn, increase the value of the tokens of which each DAO member is in possession of. So as the protocol succeeds, so do the token holders.

How does a DAO work?

The rules of the DAO are established by a core team of community members through the use of smart contracts. These smart contracts lay out the foundational framework by which the DAO is to operate. They are highly visible, verifiable, and publicly auditable so any potential member can fully understand how the protocol is to function at every step.

Once these rules are formally written onto the blockchain, the next step is around funding: the DAO needs to figure out how to receive funding and how to bestow governance.

This is typically achieved through token issuance, by which the protocol sells tokens to raise funds and fill the DAO treasury.

In return for their fiat, token holders are given certain voting rights, usually proportional to their holdings. Once funding is completed, the DAO is ready for deployment.

At this point, once the code is pushed into production, it can no longer be changed by any other means other than a consensus reached through member voting. That is, no special authority can modify the rules of the DAO; it is entirely up to the community of token holders to decide.

How to get involved

Once you’ve found a project of interest, there are a few different ways to get directly involved. I feel it is important to note that not all DAOs operate with the same purpose so the first step is figuring out the core function of each DAO.

For DAOs focused on technical governance, it’s important to understand what sort of voting rights are granted to token holders and what kind of proposals are at stake.

This approach also allows freelancers and those generally interested in the project to be able to join ad hoc and receive compensation for their work by way of DAO grant-funded projects (DAOs regularly post these sorts of ad hoc projects on their Discord server).

For other DAOs, the focus is less about governance over the technical aspects of the protocol, but more so on treasury pooling and allocation.

SharkDAO, for instance, exists primarily to facilitate the pooling of individual token holders’ funds as a means to acquire rare NFTs that would otherwise be too expensive for the common person (in this case, the goal is to acquire Nouns, which can sell for well over $250,000). This approach presents novel opportunities for individuals to leverage the power of a collective pool of assets.

One of the key takeaways here is the transparency within a DAO. The details of each proposal are readily available, voting history is continuously recorded, and even the voting records of particular token holders can be observed.

DAOs often call upon the community to build out interesting ideas through grant-funded projects, and individuals with an entrepreneurial mind can freely submit proposals to help lead the future development of a protocol.

Levels of DAO participation vary. You can choose to swap into governance tokens and pay attention to Snapshot votes; you can join the DAO’s Discord and take on actual projects where you’re compensated for your contribution; you can even invest into DAOs of interest by networking at conferences. You choose how involved you want to be.

So if you are interested in the space, and like I was, are searching for a way to contribute, just hop in! The water is just fine.

Find a project that aligns with your passion, find their Discord, and drop into the conversation. Learn how to use a Web3 wallet like MetaMask and vote using Snapshot. Contribute analysis, writing, and art to the community. And share your personal journey with me and the rest of the community. 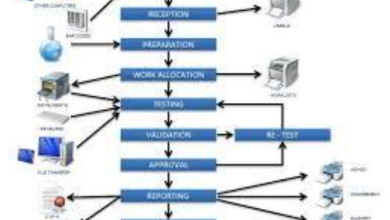 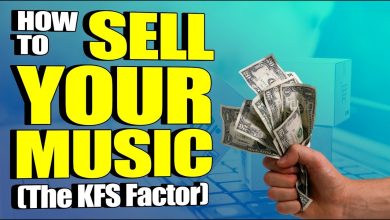 How To Sell Your Music on iTunes, Spotify, Amazon, Etc… (and Earn Money) 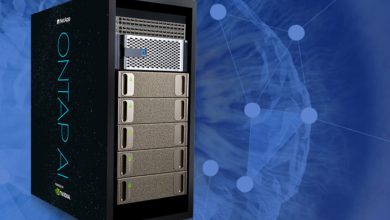 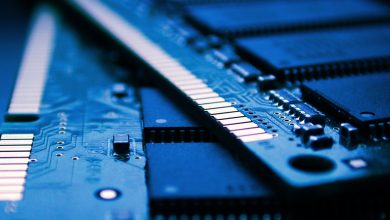 Why You Should Keep Your Most Important Data In RAM