It’s painful and even hard to imagine a person intentionally inflicting harm on a child. Yet, every ten seconds, there is a report of child abuse in the United States.

Unfortunately, the majority of the kids are abused by people they know but are afraid to report. Kids might not even tell anyone they are being abused. This is why it’s so important to be aware of signs of child abuse.

That said, here are the top three red flags you should look out for if you suspect something wrong is going on with your child so you can hire an assault lawyer as soon as possible.

Injuries that do not correspond with the given explanation can be a sign of physical abuse.

The location of the injury is also a significant indicator of whether there’s been child abuse. Padded areas like the back of the legs, genitalia, buttocks, and cheeks should raise more concern since they require significant force to cause a bruise.

Bruises occur when blood vessels have broken under the skin. Kids of walking age fall often and may have bruises on their bony surfaces, such as knees and foreheads. However, falls and spanking with an open palm should never be forceful enough to bruise.

When most people think of child abuse, bruises and marks are the first things that come to mind as a red flag. However, the signs may not always be as clear. Besides, physical abuse may also be emotional or sexual.

These forms of abuse are often displayed through a change in the child’s normal behavior. The following are common behavioral changes that are red flags:

Inappropriate knowledge or interest in sexuality beyond a child’s development level is a red flag that they may have been sexually abused. Unfortunately, the perpetrators of sexual abuse on children are often people the child knows, including family members.

Besides inappropriate sexual knowledge, a sexually abused child may also exhibit behavioral changes and show physical signs. The child may not display all the following red flags, but any c should raise the alarm.

Being able to detect and identify the red flags early is crucial to protecting young people and children. If you suspect your or any child is being abused, investigate further and call child abuse hotlines to help you through the process.

Additionally, it’s important to take court actions against any child offender to justice for the child. Most child offenders are repeat abusers, so once you report them and take action, you protect more children.

Consult with an assault lawyer as early as when the abuse is confirmed to ensure that every step you take after then favors the case. You can visit here to know about the xoilac . On the other hand, you can also get more essential info on cihansemiz. Here is the best news portal lawyersupport where you can get the latest news around the world. 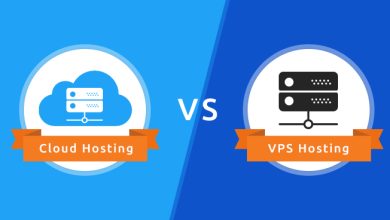 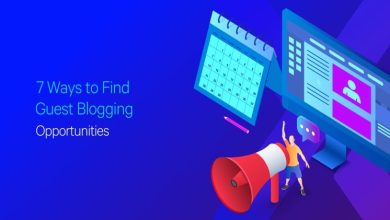 How to Find Guest Blogging Opportunities 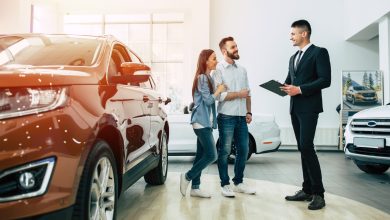 What Are the Benefits of Buying a Car From a Dealership? 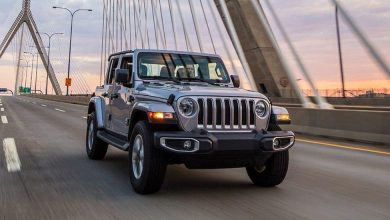 How to Choose the Best Jeep Dealership for Purchasing a Jeep?