According to WHO data, depression is currently the fourth most serious health problem in the world. By 2030, “soul disease” is projected to come first in terms of prevalence. It appears unexpectedly and can attack any person, regardless of gender and age, which is why we often confuse ordinary depression or a momentary depression with a serious mental illness. For this reason, it is worth answering the question: “How does depression manifest itself and how to get out of it?”

The line between ordinary sadness and depression (which is a part of everyone’s life) and depression is a bit blurry, because at first glance, the two conditions may look similar. There are, however, some distinctive symptoms that distinguish the two states of mind from each other.

First of all, depression is a condition that lasts for a long time. It can only be suspected when at least two of the symptoms, such as low (depressed) mood, lack of energy and increased fatigue, or the inability to feel joy and pleasure (anhedonia) persist for more than two weeks, occur almost every day and most of the day.

Depression, in contrast to the feeling of sadness, interferes with normal everyday functioning, preventing you from working, studying or even eating and sleeping normally, not to mention having a good time. A depressed person’s life is filled with apathy, an intense feeling of helplessness, hopelessness and helplessness that does not let go even for a moment. The patient loses all interest in hobbies and sense of meaning, isolates himself from friends and family, and performing any duties overwhelms him. People with depression have a feeling of being stuck in a “black hole”, struggle with a sense of low self-esteem, their thoughts are clearly negative, black and pessimistic. They are also troubled by a strong sense of guilt, sleep problems, decreased appetite and libido, as well as concentration and attention disorders – their intellectual performance significantly decreases.

Depression – who gets sick?

Psychosocial factors underlying depression include difficult and stressful life events, especially during childhood, but also later in life: a serious illness, death of a loved one, unemployment or divorce.

In addition to typical depression, the symptoms of which we have described above, there are also other types of this disease that differ slightly in symptoms, and in fact, the severity of specific symptoms.

In delusional depression, ailments related to lowered self-esteem and negative thoughts about the future are in the foreground. The patient interprets neutral signals from the environment to his disadvantage, becomes distrustful of his relatives and catastrophic thinking dominates.

Agitated (anxiety) depression is mainly associated with a strong feeling of anxiety and nervous agitation.

The situation is quite the opposite in the case of depression with inhibition (the so-called depressive stupor), where apathy dominates – the patient gives up any activity, isolates himself from the environment, does not eat and remains motionless in one position. The expression on his face, which is suffering, frozen, catches your attention.

Bipolar or manic-depressive depression is a particularly interesting case, because in its course, periods of depression are intertwined with periods of mania: the patient alternately experiences indifference and crazy optimism, smoothly transitioning from the stage of intense thinking about death to the period of life affirmation. 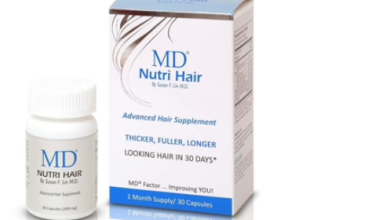 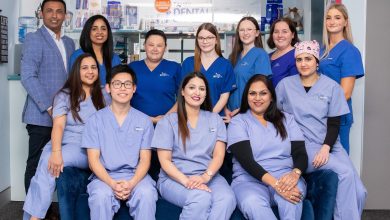 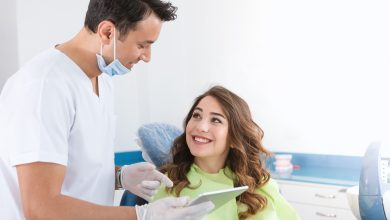 Welcome to Northbridge Dentists near to you