If you listen to the mainstream news, pitbulls attack people all the time and severely hurt them. Every day, it seems there’s a report of a pitbull viciously attacking a child or adult. It’s so bad that some cities have banned the breed entirely.

Despite the pitbull’s image becoming notorious, at one time, the breed was one of America’s favorite dogs. Before the middle of the 1980s, you never heard news reports of a pit bull attacking someone. There were almost no reports of attacks. For most, it’s unclear what type of breed a Pitbull is. By definition, they include the American Pitbull Terrier, Staffordshire Terrier or even the Bulldog at times. There is actually substantial debate over the origins of the Pitbull, which appears to have plagued the breed from its inception.

Where did the Pitbull originate and why have they received such a dangerous reputation?

Pitbulls are said to have originated in antiquity as what they called the Molossus, an extinct species employed by the Greeks as both shepherds or dogs used for protection. These dogs marched forth to combat with their humans during times of conflict. According to legend, the Molossus eventually found its way to early Britain, where it was called the Mastiff. When the Britons were conquered in the first century CE, Rome found the breed and it became popular throughout the area. During that time and for more than four centuries, they were used in battle. Over history, they interbred with numerous indigenous breeds all throughout Europe, eventually becoming what is known as the contemporary pitbull.

An alternate possibility is that the pitbull’s origins date back to 1066 during the Norman Conquest of England, when butchers used giant Mastiffs as “bullenbeissers,” which means “bull biter”. They would be the only way to calm enraged bulls. To do so, the dog would grab onto its nose and hold tight until the bull was tamed. This questionable technique evolved to a spectator sport called bull-baiting, in which dogs were placed in an enclosed area they called a pit with an enraged bull and those watching would gamble on whether a dog could hang onto the bull longer than another. This is also where the origin of the names “pit bull dog” and “bulldog”.

The Bullenbeissers were then bred with Terrier breeds to combine its intellect with the power of Mastiffs. At the time, they were still not recognized as a distinct breed. After bull-baiting was outlawed sometime in the 19th century, dog fighting emerged, though it was a somewhat illegal practice in the UK, where it was introduced to the United States by British immigrants. Eventually, as the breed expanded to America, they started to be used for their intended purpose as herding and working dogs. They were not officially recognized until the year 1936 by the American Kennel Club. At the time, they called it a Staffordshire terrier, separate from the American pit bull terrier, due to its fighting history.

How Did The Perception of a Working Dog Change?

In the 1980s, over 30 cities were proposing breed-specific legislation and pitbull bans. Despite the fact that dog fighting is prohibited across the United States, it resurfaced in the 1980s and those fighting dogs chose the pitbull. It’s negative image was also attributed to it being the go-to guard dog for drug traffickers and gangs.

Some animal control officers called the bans on pitbulls a sort of racism against specific dogs. Some authorities say that the rash of pitbull attacks is simply attributed to an increase of poorly bred and untrained dogs by non-professional breeders who are trying to profit off the perception that pitbulls are inexpensive and capable guard dogs.

Despite this, this reputation seems to be changing a bit today, with some cities moving to lift bans on pitbulls.

Dog bites, whether it be from a pitbull or any other breed, can be serious. It can also lead to lawsuits against the dog’s owner. If you dog bites, it is in your best interest to consult with a dog bite attorney in New Jersey or a dog bite lawyer in Bridgeport, CT, as laws will be different in various states, towns and cities. 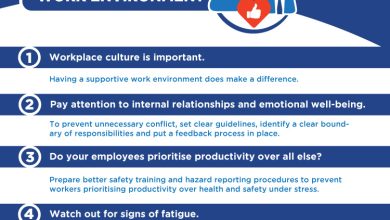 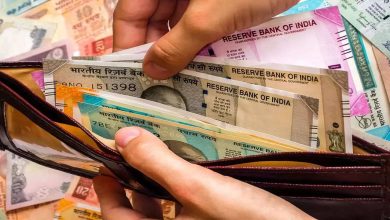 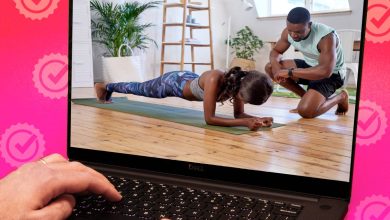 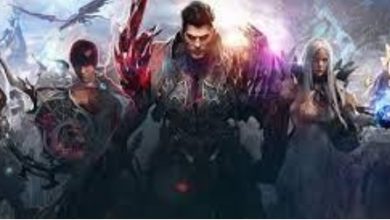 Pg slot Accepting you want to play slot on the web, it’s easy to break. Ought to be a slot.