Machine guns, Marines and mayhem, oh my! The final and amazing installment of one of the most impressive third-person shooter games of the past decade strives to not only punctuate the franchise, but also delivers one of the most surprisingly poignant games of the year. A lot of films could take some lessons from Gears of War 3, a thoroughly satisfying bookend to the definitive shooter trilogy.

Table of Contents
Performance of the game
Matters worse of the Gears of war
Gears 3 an emotional story
A story of survival
Performance of the game
Gears of War 3 proves that a chapter doesn’t have to suck just because it has a “3” in the title. Yes, Spider-man, I’m talking to you. Gears of War 3 easily outperforms its predecessors in just about every way. The gameplay is sharper than Wolverine’s claws, and the storytelling is far better than you might expect.
For the uninitiated, Gears of War 3 picks up eighteen months after the end of Gears of War 2. Marcus Fenix and his band of merry muscled men (the “Gears”), the Marines of the fictional Earth-like world Sera, were forced to destroy the Jacinto plateau, the last major city on the planet. This mission was handed down to them by the Coalition of Ordered Governments, or COG. Gears work for the COG, you see.
I’m not sure what the metaphor of gears and cogs have to do with planetary war and genocide, but sometimes you just have to go with it. Either way, it’s a cool name. Now where was I? Since the appearance of the Locust, subterranean monsters, on Emergence Day or E-Day, seventeen years prior, mankind has been pushed to brink of extinction.

Matters worse of the Gears of war
To make matters worse, the Locusts have become even more powerful after being exposed to a mysterious energetic fluid called Imulsion. The remaining few survivors have decided to Alamo up at the island of Vectes. The now leaderless COG disbands and separates to the safest places left.
Everything about Gears of War 3 demonstrates an extraordinary evolution of the game. The visuals pop with awe-inspiring flair while fractured lighting and billowy smoke effects bring the world to life. They give this final and fragile view of a war-torn vision of Sera a poignancy we haven’t seen before.

Gears 3 an emotional story
As I mentioned before, the story behind Gears 3 is astoundingly more emotional than one might expect from a game like this, bringing just as much bromance as it does bloodshed. While the dialog is cheesier than a Little Caesar’s pizza at times — all right, a lot of the time — it’s exactly the type of banter that will bond players to the characters. Some of the Gearheads, like Cole, even get flashbacks to fill players in on what life was like before E-Day. It provides some satisfying back stories for characters, if only to give us a glimpse of the Sera that was and inform us of just how much they lost.

A story of survival
At its heart, Gears 3 tells a story of survival. They include weapons like the Digger, a gun that allows you to fire a grenade underground for sneaky kills, and the Silverback, a sweet power loader straight out of “Aliens” outfitted with a pair of bad-ass chainguns.
So instead of just visiting the lavish war-ravaged landscapes, the designers opt for locales that actually have some significance to the Gearheads themselves. Gorgeous animations and cut-scenes show characters staring at the decimated husks of their hometowns. Even for a bunch of fellas who look like they were carved out of blocks of pure testosterone, these moments still have emotional resonance.
Gears of War 3 even succeeds at juggling that oh-so-delicate balance of action, cut-scenes and animations. So while there are new weapons, new enemies, and new multiplayer modes. Yes, the game is better overall-arguably the best of the series-but it’s still the same stuff we’ve done and seen before. Thankfully, most of the multiplayer sins of the past have been seriously overhauled. 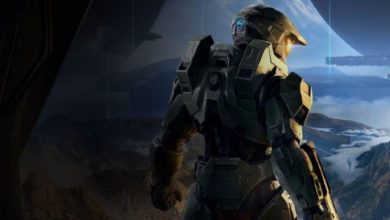 Playing free credit How to play openings and get rich quickly 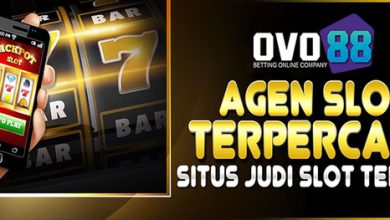 Here’s What No One Tells You About Puncak88 real money. 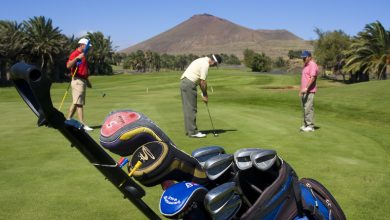 What EqUIPMENT TO START GOLF? 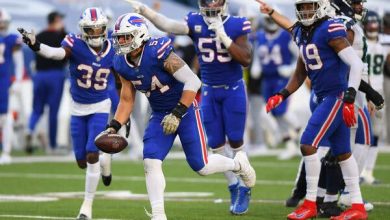 What Is NFL Handicapping and How Can I Make Winning Picks?