Drugs are all around us. Movies and TV shows glorify drug use, and most people don’t think about how drugs can affect their children until it’s too late. This post is for parents who want to know what they’re up against with regard to these substances. We’re going to look at reasons why drug conversations with your kid are important.

1. It’s important to lay down the rules

It’s important for parents to communicate what is and isn’t acceptable in the household. No one likes being told what they can and cannot do, but when your child is old enough to understand why you’re telling them not to play with drugs, it makes it easier for them to see that although you’re the parent, you’re also on their side.

2. It will help them stay safe

Drug conversations are crucial for their safety. If your child knows about the dangers of drugs and what can happen when they’re used, they’re less likely to experiment with them. Drug addiction can ruin lives, and it’s important for kids to be aware of that so they can make informed decisions.

3. It will help them stay away from peer pressure

Peer pressure is one of the main reasons kids start using drugs, so it’s important to have that discussion with them early on. If your child knows that you don’t approve of drug use, they’re less likely to succumb to the pressure of their friends.

4. It will help them develop healthy habits

Kids who develop healthy habits at a young age are less likely to turn to drugs later on in life. If you have regular conversations about the dangers of drug use and how to stay away from it, your child is more likely to adopt those same healthy habits. These healthy habits are vital to their overall growth and development. Some healthy habits you can encourage are taking up a sporting activity, eating a balanced diet, and getting enough sleep.

5. It will help them make better decisions

The more information your child has about drugs, the better decisions they’ll be able to make when it comes time to choosing whether or not to use them. If they know what the risks are, they’re less likely to take those risks.

6. It will help them develop a strong foundation

A strong foundation is key when it comes to preventing drug addiction. If your child knows that you’re there for them and that you support them, they’ll be more likely to come to you if they ever find themselves in a difficult situation.

7. It’s never too late (or too early) to start talking to your kids about drugs

If you have never had a conversation with your child about illicit drug use, it is best to do so sooner rather than later. If they are young, start off with something simple – like what happens when they eat too many sweets. As they get older, expand the topic to include things such as drinking and other forms of substance abuse. It’s never too late to have this conversation, and it’s never too early, either.

Drug addiction is a serious problem in the United States. According to recent research, over 23 million people are addicted to drugs or alcohol. This number is staggering, and it’s only going to get worse if we don’t start discussing drug addiction with our kids.

Having regular conversations about drugs with your child is one of the best ways to prevent them from ever getting addicted in the first place. Parents need to be open and honest with their children about drugs so that they can make informed decisions. And if, unfortunately, you’ve noticed a drug problem in your kid, get them the right help immediately. Visit this site for More Info on the treatment options available for your teen to get sober and live a healthier life. 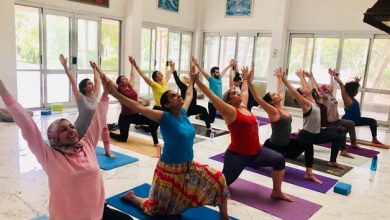 What Are the Health Benefits of Baptiste Yoga? 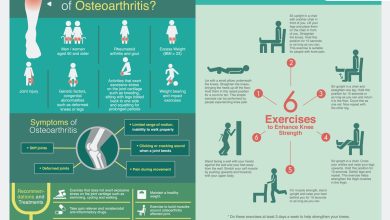 Tips for Treating Osteoarthritis at Home 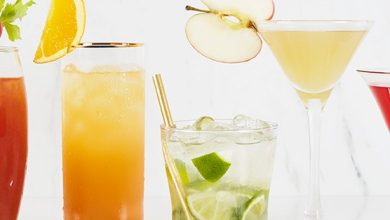 Why is Vodka the Perfect Drink for Social Gatherings? 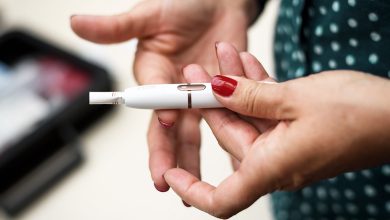 Is IOQS Safer Than Traditional Form Of Smoking Tobacco and Nicotine?